Forum rules
Matt 18:6; Eccl 7:9; 1 Pet 4:8 (If you're not sure what they say then please hover over them with your mouse or look them up in your own Bible before posting)
Post Reply
6 posts • Page 1 of 1
Message
Author

Sad to say that the Pyramid monument that was erected by the Society in the 1920s at United Cemetery in Pittsburgh, PA was desecrated just a few short weeks ago. Someone took a hammer to the Cross and Crown emblems, removed the top stone and removed one of the sides.

With all the disgruntled ex-JW's out there I'm surprised it didn't happen sooner. Russell gravestone was left intact.

On September 1st, the Society had a company take down the pyramid and removed it. 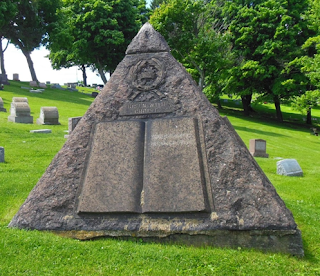 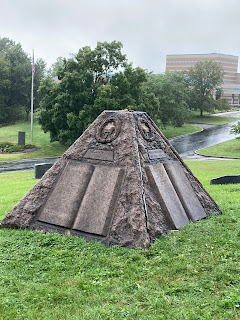 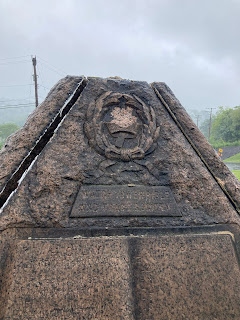 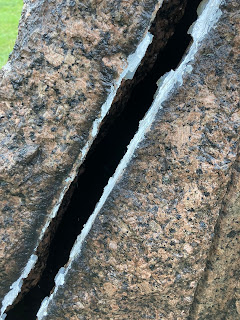 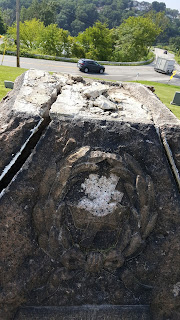 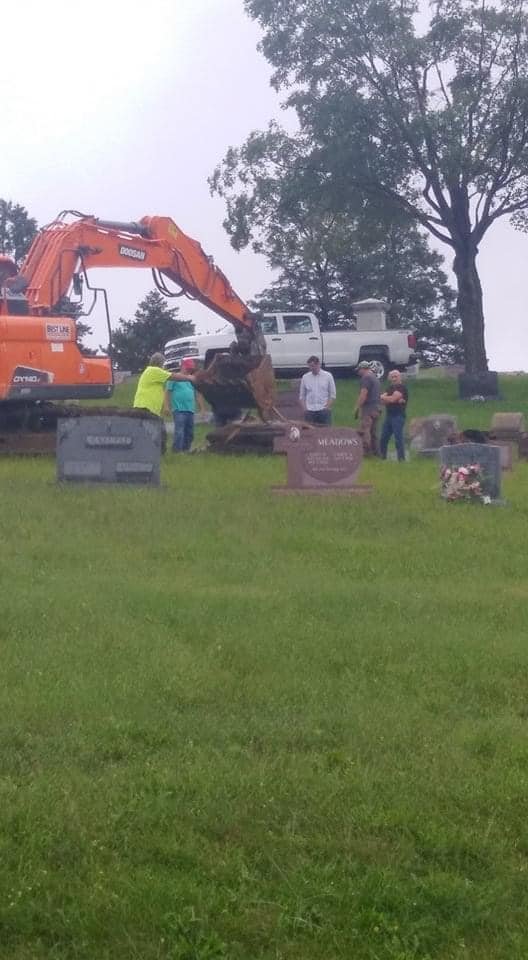 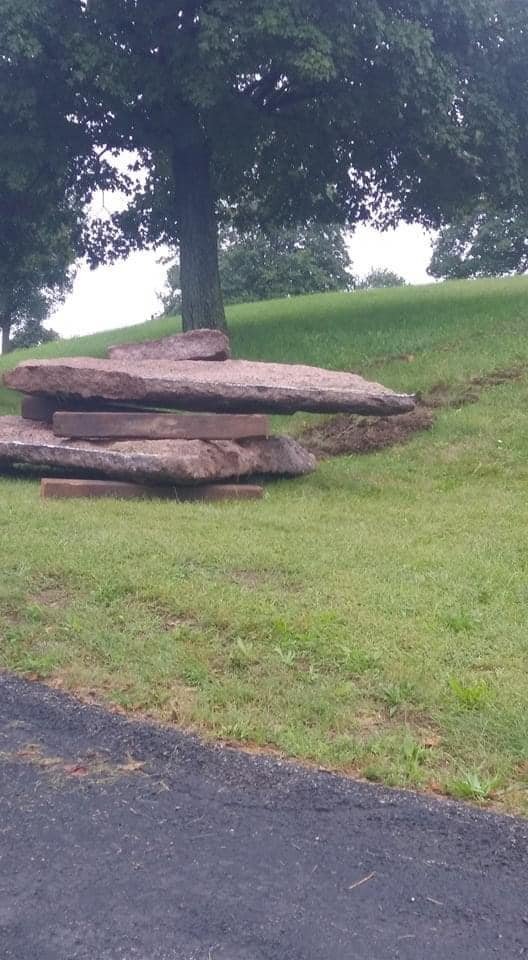 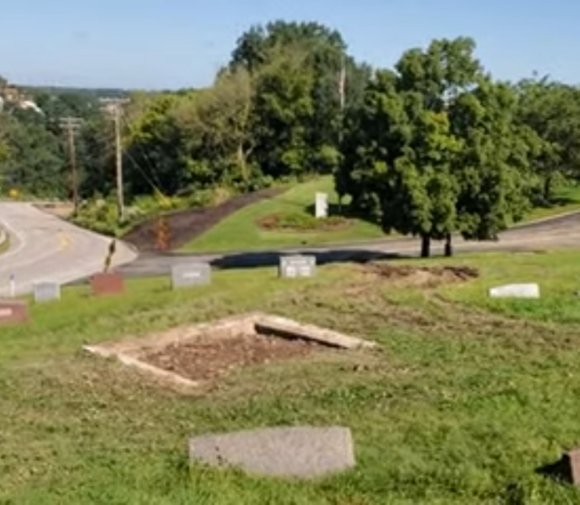 RR144 wrote: ↑4 months ago With all the disgruntled ex-JW's out there I'm surprised it didn't happen sooner.

You don't think the WT had it done? That stone monument has been a thorn in their eye for many years now. Apostates and the disgruntled have been using it against them for some time. The WT considered it the same thing as bombing one of the enemy's munition stations and they blew it to smithereens.

I know a lot of people used this to claim Russel was a Freemason, of course, their records shown he was nowhere to be found, and the monument was errected years later by Bible students, whereas he wanted a humble grave.

Hard what to think of Russel. I've always liked him and admired his desire for truth. An elder in my congregation once called me "mini Russel" because I had a similar attitude as him in writing about the truth and seeking truth (of which he told me to stop doing at the time and to just read the society materials only lol). Obviously he was mistaken to follow the pyramid ideas and the whole "date of the end" thing, but I can't say if he was a false teacher on purpose, or if he was just mistaken and was carried away with people calling him a chosen one, giving him some sort of Messaiah complex (which was passed on to the Organisation).

I do like to hope he was sincere though, he often looked like a nice man in his pictures by his expression and mannerism, a glint in his eye. Though I do think his fascination with the Masons was somewhat unhealthy/unspiritual, but where that came from, I don't know.

As for the damage of the monument, I figure it's due to the recent media reports of the child abuse handling.
"The fruitage of the Spirit is; love, joy, peace, patience, kindness, goodness, faithfulness, gentleness, and self-control..." Galatians 5:22-23
Top

I believe Russell was sincere. Do I believe he believed he was "That Servant" of Matthew 24? He probably did, but his humility prevented him from claiming it. He stated that he was just a man and not to follow him but the Scriptures. He never had a fascination with the Masons, yes, the early Bible Students met in Masonic halls, because it was convenient for them. But he was never a Mason. The Judge couldn't claim to be that Servant as he would alienate the Bible Students who looked up to Russell. So he made all the anointed "That Servant". Later the Society claimed they were the anointed, and now the current GB claim they alone are "That Servant" and claim that Russell was never part of it, because he was dead when the Lord chose them as his channel.

Was masonry always what it is now?

When Russell was doing his pyramid inch stuff with the Divine Plan of Ages, the centimeter was considered atheist measurement. The imperial inch was for those who believed in God. The pyramid inch/imperial measurement was used to justify Britain's claim over the Suez (in opposition to atheist/centimeter France). If the British measured as the Egyptians did their pyramids then they had the right to rule as rulers. It's the microcosm/macrocosm stuff of Shakespeare. Also the circle of Sir Philip Sidney and Drake - the Elizabethan navigators and before - to the likes of John Dee and Cabot.

Masonry used to just mean the stone masons who built the cathedrals - they understood construction and measurements were in musical notes as per Pythagoras. Using such measurements they could make towers or spires stand. As the masons travelled their hands indicated what work they had done and handshakes identified their particular skills.

Groups of people who studied the Bible were masons but masonry became infiltrated because it was useful to people wanting power.

I understand that Russell wanted to be wrapped in a white toga when he died - that's a bit wierd. But he claimed to the Laodicean messenger didn't he?

(Revelation 3:14-18) . . .“And to the angel of the congregation in Laodicea write: These are the things that the Amen says, the faithful and true witness, the beginning of the creation by God, 15 ‘I know your deeds, that you are neither cold nor hot. I wish you were cold or else hot. 16 So, because you are lukewarm and neither hot nor cold, I am going to vomit you out of my mouth. 17 Because you say: “I am rich and have acquired riches and do not need anything at all,” but you do not know you are miserable and pitiable and poor and blind and naked, 18 I advise you to buy from me gold refined by fire that you may become rich, and white outer garments that you may become dressed and that the shame of your nakedness may not become manifested, and eyesalve to rub in your eyes that you may see.
Marina
Top
Post Reply
6 posts • Page 1 of 1